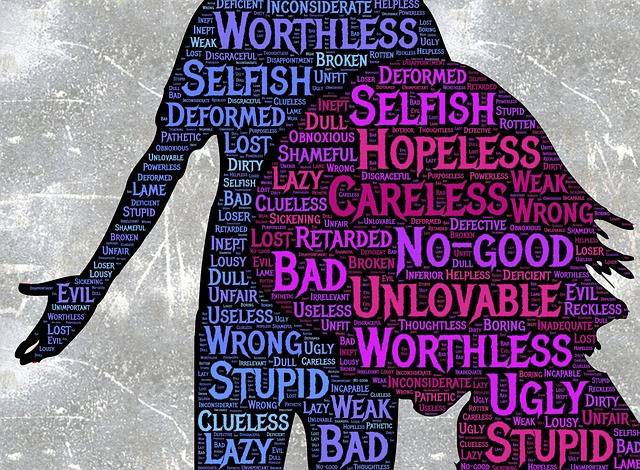 Labeling, the Holocaust and Rejecting Other Messages

In Nazi Germany it took over ten years of labeling the Jewish people as less than others before the government loaded them onto cattle cars and sent to extermination camps. Because of the Government’s labeling campaign good people looked the other way. They did for many reasons. One was at some level they believed the labels. Others who did not believe this feared receiving the same treatment if they defended the Jewish people.

To reject, taunt or harm another human being we must label them. Labeling turns others into objects instead of humans made in God’s image. One of our difficulties is that others are different and sometimes hurt us or act in inexplicable ways. Thus, it becomes easy to label those we do not understand.

We label others when we are driving, and they make an unexpected move. Idiot is a moniker many of us use. Some of our labels are descriptive such as conservative or liberal. These two words are positive. but are often used negatively. In present USA culture the news media labels people who disagree with their political viewpoint.

Rationalization and Hearing What We Want to Hear Replaces Civil Discourse

Though we are a free country, our media is no longer free. ideologues have staged a takeover. We are free to watch both sides of the issue, but it is hard to know where the truth lies. Often the side outshouting the other wins. In this melee labels and name calling loom large. We have lost civility. We have lost listening to the other side and having a real conversation. People want to hear information that agrees with their bias.

Humans have always rationalized their own behavior. But in the USA the scale is astounding Like the Pharisees we say, “Don’t tell me the truth. That will upset my world. Tell me what I want to hear.” Then we feel free to do to others as the Pharisees did to Christ.

Years ago, as an employer I wrote the word label on a flip chart. I asked the team that worked for me what a label told us. They answered:

The crew thought I was talking about cleaning products. Then I asked them how labeling each other resembled a label on a bottle of chemical. The answers were the same. They realized if they label each other in negative ways it keeps them from seeing the beauty in the life of the other person. When we label people, we categorize them and judge them. It then becomes very difficult to see past the label.

Recognizing We Are Judging

We can recognize we are judging by our frustration with that person or their actions. Frustration and anger are the main symptoms of judging. The Lord sees our actions more clearly than we do yet in Is. 11:3 -4 he tells us:
And He will delight in the fear of the Lord
And He will not judge by what His eyes see,
Nor make a decision by what His ears hear;
But with righteousness He will judge the poor
And decide with fairness for the afflicted of the earth;

This scripture speaks of Christ. If he will not judge by what his ears hear or his eyes see we should not either. So,how do we quit judging? Pray. Pray for those we judge until we no longer feel frustration with them. Prayer for them brings freedom from our judgment and labels.  Because of prayer we understand them through God’s eyes instead of through our frustration or anger. Prayer sets them and us free from our judgment and this pleases the heart of God.

Sometimes our poor treatment of others comes from envy.  Envy and jealousy are similar. Jealousy wants what another has but envy goes a step further and desires to dispossess the envied person of the desired object. The Pharisee’s envy is a cautionary tale for the Lord’s church today. Envy causes division in the church and the world.

Pilate saw what the Pharisees did not admit to themselves. They envied Jesus. Since envy is so strong it will stop at nothing, not even death of the envied. Envy must dispossess the envied person of the desired object. The Pharisees desired the people’s devotion. Pharisees wanted no competition for the worship and honor they received as the religious leaders of Israel. Further these leaders did not trust in God, they trusted in their religious system.

Jesus came to establish trust in and love for God. To take part in this the Pharisees needed to give up the false gods of their own ideas. By calling Jesus a blasphemer they could avoid truth, real trust and spiritual growth.

The Pharisees did not realize this because they had replaced God with their own ideological gods or idols. Fear causes the replacement. To control their destiny they substituted other things in the place of God. The Pharisees feared captivity like the Babylonian captivity the endured due to sin. Because of this fear, anyone that threatened their structure was an outcast. The Pharisees believed their doctrines kept them safe. They were the most biblically educated of their day and believed they understood the requirements of God.They did not realize that in trying to control their destiny, they were trying to control God. Neither do we. So, whatever we build or try to do may be our attempt to control God. We cannot control God, so our self-effort is futile.

We then we jealously protect that which we build. Since we often move in envy and selfish ambition to protect our earthbound kingdom, this brings disorder and every evil practice. Targeted people end up being treated as less than others. Persecutors give reasons for poor treatment, but the truth is selfish ambition causes every evil work.We need to learn to live James 3:17.

James 3:17 “But the wisdom that comes from heaven is first pure; then peace-loving, considerate, submissive, full of mercy and good fruit, impartial and sincere.” NIV 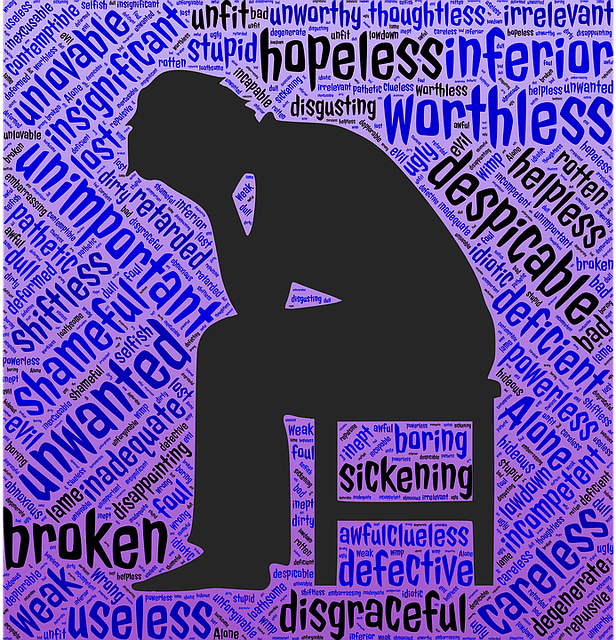 The Other, made into an object,
subhuman, unworthy, unclean,
but only different from us.

Why the leap?
Why the ridicule.
unwarranted, damaging ridicule?

We scream “He is different
and worthy of our scorn.”
Our philosophy of life is to
reject that which we do not understand.

Shut him out lest we learn
we do not have the answers,
lest we find we are not omnipotent,
lest we see beyond our deception.

Do not allow dissent,
or opinions
other than mine.
For I am all knowing,
and if I am not,
no one must know,
least of all me.

My godlike stature
is large in my own eyes,
and in the eyes of those
who agree with me.
They are my compass.
All others are unworthy,
objects of scorn.
They are unlike the all-knowing self.

Set apart by Him. Gently held, cherished, named by Him.
Life happens.
People label and wound hearts,
my heart.

The accusations unjust,
the misunderstanding inexplicable.
Where is the healing?
Is this also set apart?

Set apart from others through no fault.
Told I am less than, not worthy,
Outcast my new name.

Outcast is not cherished by any, expect the Other.
He was labeled blasphemer, outcast, then crucified.
My pain is His.
I am set apart for the crucified, the ultimate outcast.         © 2016 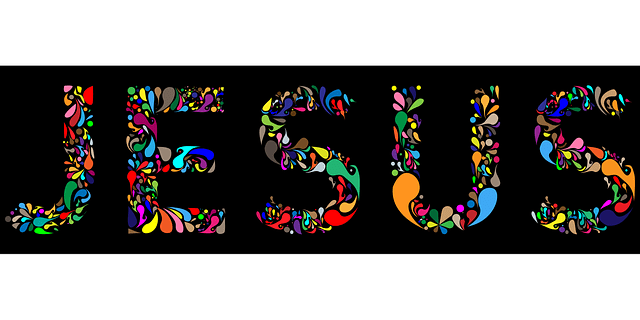 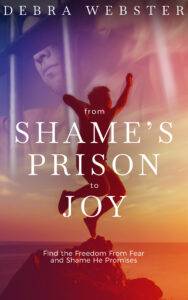 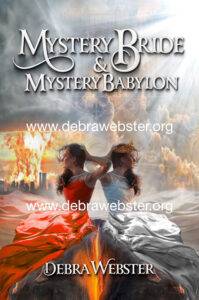